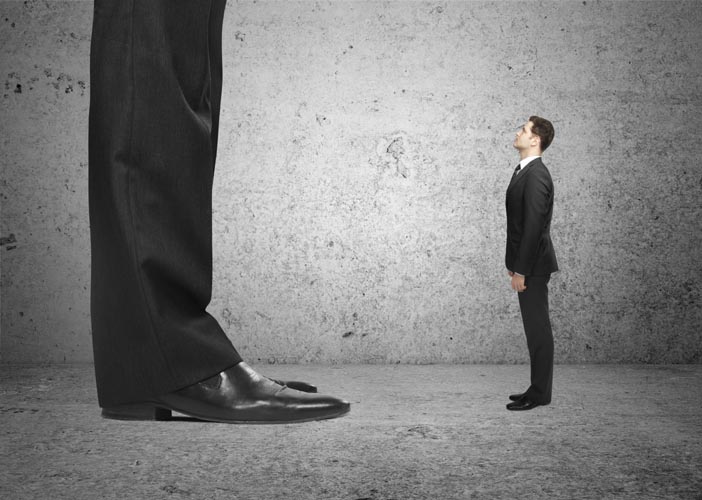 How much more than you are the Bosses making?

Now, the Companies in the US will be forced to disclose how many times more their Chief Executive Officers earn relative to rank and file employees. The “pay ratio disclosure rule,” originally found in section 953(b) of the Dodd–Frank Wall Street Reform of 2010, requires all publicly traded companies to disclose the ratio of the CEO’s salary compared to the median salary of all employees at the company.

The Securities and Exchange Commission’s (SEC) proposed regulation would require the disclosure in a company’s annual report.

The National Association of Corporate Directors (NACD) criticized this and said that “It would take global companies months and thousands of hours to come up with a completely useless number.”

Fox News has come up with a price tag for the regulation claiming that it will cost more than $72.7 million (£48.1m) and half the year to comply.

Others believe that the regulation “would not have any benefit or at the most would not have benefits sufficient to justify the compliance costs, which many of such commentators anticipate would be substantial,”

According to one of the executives at a National Association of Corporate Directors conference, Pay-ratio revelations could cause fresh management problems once individuals realize they make less money than their employer’s median worker.

According to some of the authorities, Pay ratio disclosure helps investors evaluate the relative value a CEO creates, which facilitates better checks and balances against insiders paying themselves runaway compensation.

Senate Democrats have the support of unions and liberal advocacy groups who believe the rule will fight income inequality.

According to AFLCIO, Federation of labor organizations, “Disclosing this pay ratio will shame companies into lowering CEO pay,”