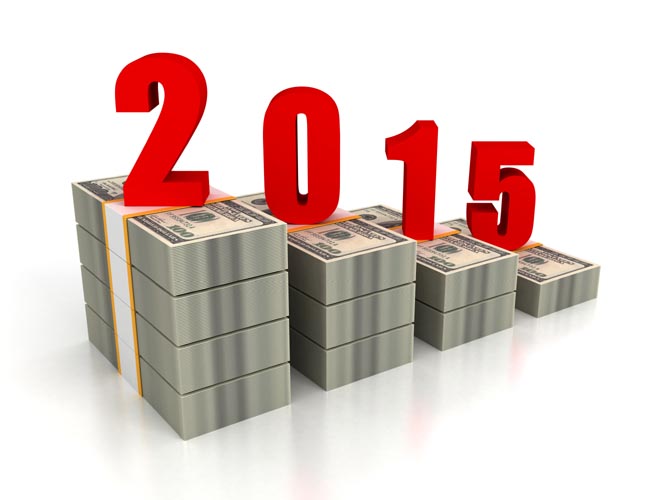 According to the recent global surveys, CEOs are less hopeful than they were a year ago about global economic growth prospects. As compared to 44% last year (in 2014), only 37% think the outlook will improve over the next 12 months; while 17% think the outlook will worsen. CEOs are plainly anticipating what Christine Lagarde, managing director of the International Monetary Fund (IMF), has called a ‘new mediocre’ period of persistent low growth.

CEOs are broadly positive about established markets – notably the US. For the first time since five years ago, the US has overtaken China as CEOs’ most important overseas growth market. It’s not difficult to see the reason. National GDP is 7% higher than before the crisis, and more jobs have been created since the period than were lost. This has resulted in higher consumer spending which in turn is stimulating the growth & profits.

CEOs are also more optimistic about other mature markets compared to a year ago: the UK now ranks above Brazil; Japan is seen as better at opportunities than Russia; and Australia has moved into the top-ten. Even the Eurozone – whose economy still hasn’t reached its pre-crisis level and which remains a major threat to global growth – is inspiring more confidence this year. France, Italy and Spain have all moved up the ranks, and Germany retains its third-place position.

Doing business in the BRICS, on the other hand, continues to be challenging as those nations struggle with a mix of difficult structural and political concerns. But CEOs recognize the longer term prospects, with all of these markets remaining definitely in their picture.

In China, GDP growth has slowed somewhat – but it remains high relative to most other economies. The country clearly continues to be seen as a powerful global growth engine: CEOs are in no doubt that US and China are in race when it comes to the most important overseas markets.

In India, hopes are running high, with development minded PM Narendra Modi now in power. While, the opposite is true for Russia, where falling global oil prices have hit the rouble and the economy more generally, raising the threat of a sharp recession. Brazil is being affected by weak investment and a comparatively high-inflation, low-growth environment. And South Africa’s economic growth has been hit by labor market disorders.

In addition to a challenging global growth environment, CEOs are struggling with various sorts of risks. The top threat to business growth prospects is overregulation, quoted by 78% of CEOs, which is 6% increase from 2014. Amongst the top threats are National deficits and debt burdens and rising taxes as well. Many are also anxious about geopolitical uncertainty and social instability. Worries about cyber threats have increased compared to 2014.

At a regional level, over-regulation and cyber threats are of most concern to CEOs in North America. Asia Pacific CEOs are the most anxious about affordable capital, consumer behaviors, new market entrants and the speed of technological change. And CEOs in Africa are by far the most worried of the lot, across a range of threats as diverse as social instability, inadequate infrastructure, access to key skills, energy costs, and bribery and corruption.