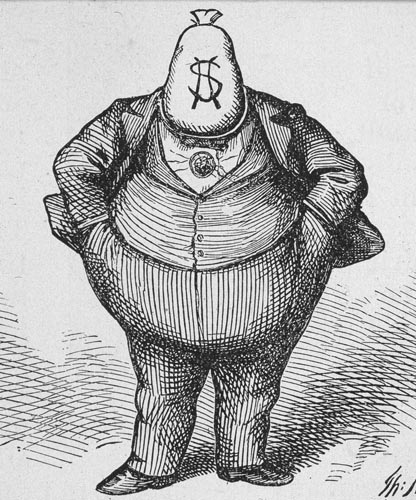 The recent VW fiasco in America is another story of corporate and individuals ruining themselves because of greed and the numbers game. It seems VW for sometime has been trying hard to become the number uno car manufacturer in the globe by overtaking Toyota. It therefore launched a vehicle with an energy efficient and powerful engine. The engine of course was also getting fitted in its car worldwide including India. America is very demanding on diesel engines and VW did a trick on the software to deceive the regulator in America. Truth is very powerful and surfaces sometime or the other.

VW is now in tatters – share prices down by 40%, crucial American market ruined for the time being and reputation shattered. The dream of being number uno now becomes a distant dream! Financially the company will have a tough time. It has already provided for 7.3 billon dollars for penalty and damages but this may not be adequate. The financial muscles of VW are in its in-house vehicle finance business and no so much in the profits. The depositors including banks are likely to queue up for refund of their deposits and this can cause financial disaster for the company. Car industry is the biggest employer in Germany and VW is the top car manufacturer. It can badly boomerang on the German economy.

India too will be affected with this. 60% production from VW India is exported. 50,000 vehicles get exported to Mexico alone, which partly caters to American market. There are large numbers of Tier 1 companies catering to VW locally and globally. Motherson Sumi Group saw a dip in their shares in India as soon as the news broke. The incident thus has global ramifications.

All this for greed – hunger for being number uno! In the process, the company is going down the drains at least for the time being. German engineered products always had high reputation for reliability. It has brought a bad name to the country. This cannot be measured in euro and dollars.

We saw it happening to Satyam a few years back and to people like Rajat Gupta. Lobho nashasya karnam – the Panchtantra – Global number unos becoming bankrupts & globe trotters’ becoming prisoners, all because of greed!