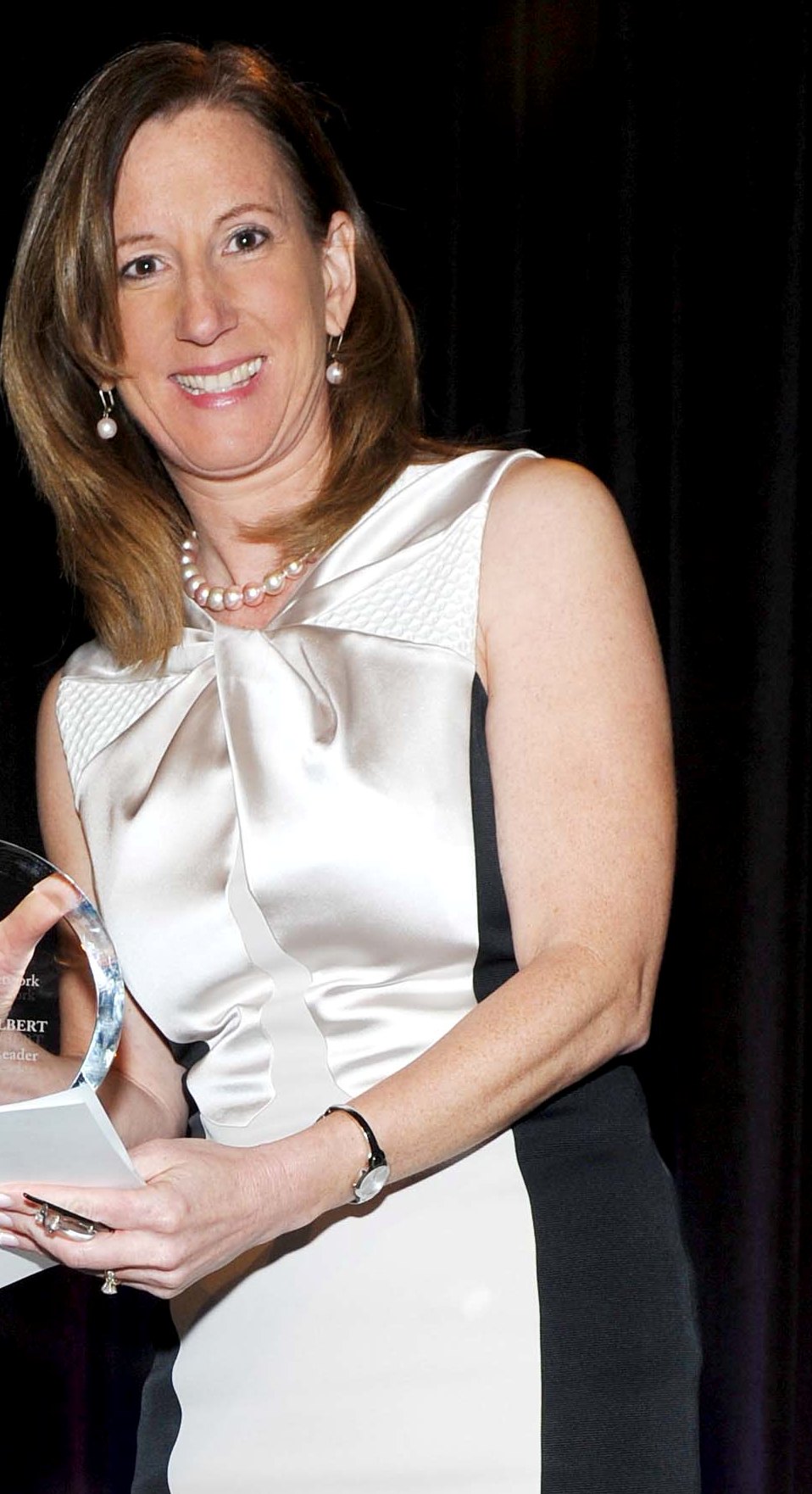 The Company is on Fortune’s Best Places to Work list and is known for championing diversity. It was the first professional services firm to have a minority CEO, Joe Echevarria and first to have a female chairperson, Sharon Allen.

Like many firms, Deloitte holds elections for its CEO and chairman roles every four years which is standard among the big accounting firms. After being selected by the board’s nominating committee, the candidates then needs to garner at least two-thirds approval among Deloitte’s voting partners and principals.

Ms. Engelbert has worked in a variety of Deloitte’s businesses and has been the lead audit partner for several of Deloitte’s leading pharmaceutical and life-science clients, most recently Bristol-Myers Squibb Co.

According to Catalyst, a nonprofit organization, in 2014 females made up 1.4% of CEOs at finance and insurance companies in the S&P 500. They accounted for 4.6% of CEOs at S&P 500 companies broadly.

Women have got through to top executive roles in many industries, including some major financial-services firms. Abigail Johnson, aged 53, was named CEO of Fidelity Investments in October 2014, making her the highest-ranking female leader of any large asset manager.