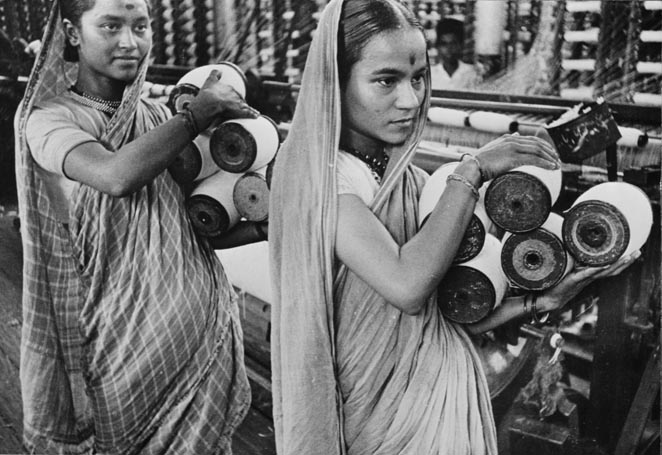 Cotton – past, present and future!

The international trade good old days worked on a barter system – you gave what was produced in your territory and took the stuff which was not produced but required. India during good old days was called “Golden Bird” and that is what brought number of invaders to the country. Mining per say was not a great industry and that includes mining of gold. India therefore became a “Golden Bird” because it exported locally grown and produced stuff including silk, cotton, herbs, spices, etc. It was also a great seat of wisdom – remains so as confessed by Mark Zuckerberg of Face book to Prime Minister Modi recently. In all probability a lot of Gold came as offerings from overseas.

Coming to cotton, it is one of the oldest industries in India. During the Indus Valley days cotton textile was exported to West Asia and Europe. The exports again picked up in the early 19th century when the trade with Europe resumed. Till the beginning of 20th century, cotton textile was hand spun – artistic & delicate, and was priced very high in the export market. British Empire started mechanization of the industry mainly to boost import of machinery from UK. The Swadeshi movement of Mahatma Gandhi was mainly to fight this change by the British. Between 1915 to 1945, imports of machinery grew multifold; cotton textile from the artistic & delicate product became a mass product and a cheap cloth.

The present day story is that the cotton fabric is picking up globally because of its many advantages.  India is a key player in the market. The cotton yarn production has grown from 14 million bales in 2002-03 to 37 million bales in 2013-14. Spinning value of Indian Cotton is far better than any other variety. It is also a key foreign exchange earner and employs 60 million people directly or indirectly.

The growth in production came because of hybrid variety of seeds and use of pesticides & fertilizers. However, globally the demand for organic cotton fabric is growing, particularly in Europe & US. But India continues to focus on hybrid variety. Hybrid variety has improved yield and given good money to farmers but as in the case of any other crop, the land’s fertility is getting reduced. The suicides by farmers are because of their land becoming redundant due to pesticides & fertilizers. It is high time that Technology Mission on Cotton looks at the future scenario – markets are moving to organic cotton fabric and we need to move back to the organic farming. Also perhaps move to handlooms and start producing the delicate & artistic fabric once again which will get very high prices. Low yield will get substituted by higher prices and land fertility will be improved. Otherwise we may lose the advantages which we have in this important agriculture & industrial sector and also the precious fertile land.