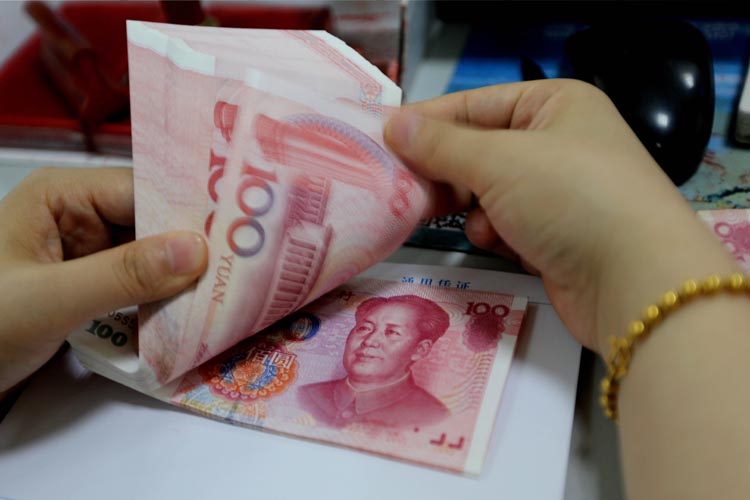 China’s recession will impact on India

Aryan HR Times reported in its May issue that China is heading for a long slow down and may have bumpy road ahead. The share market crashing to the extent of 30% in a week in the 1st week of July was indeed a bumpy ride. The Chinese authorities immediately banned trading by general public for some time in the shares and also pumped in money to arrest the loosing scripts. The situation though controlled remains risky in the long run. A fall of 8.5% on a single day on 27th July despite these measures indicates that the worst is yet to come. The economy last year reported a 7.5% growth. Reliability of data apart, the growth was managed by sped up public spending. This year it may be difficult to increase the public spending as the focus seems on reforms which really mean closing down the loss making public enterprises or selling them to private hands. Closure and job losses thus continue.   The 7% growth forecast therefore also looks very challenging.

The reasons for this kind of a crash in the share market are many but perhaps the major one relates to withdrawal of savings by workers who are either retiring or getting terminated. China practiced a unique method of retaining salary of the workers and only paying them a sustenance allowance. For the first 20-25 years of China growth phase, the manufacturing was either Government controlled or aided, and the workmen were provided bare minimum facilities of boarding and lodging. Salaries were retained and the workers could withdraw the savings when they get married, build a house or retire. In the last couple of years a substantial workforce has reached the retirement age. It is also heard that in quite a few cases, workmen retiring or getting terminated were offered shares. Shares were bought or acquired at a peak price but when they went to sell, the prices crashed because of poor performance of the companies and a sliding economy. Long time China watchers have been hinting at a social unrest in China because of financial crunch because of this huge corpus which the Government will have difficulty in paying as it is invested and the investments have gone bad.

What are the repercussions for Indian economy? India already suffers because of Chinese dumping of commodities like steel and very cheap consumer goods. Last year Deepavali saw most of the idols for worship coming from China.   On the International Yoga day celebrations in Delhi, the mats came from China! With recession getting deeper in China, Chinese companies will be forced to sell across the globe even cheaper. Indian companies will face unmanageable competition from China in the domestic market. Indian companies will also face competition from cheaper goods from China in the international markets.

In a recent interview, Vice Chairman of Niti Aayog thought this would be a good situation for India as we can become more aggressive in the international market. He gave example of Middle East where Chinese exports are in double digits compared to a poor 1.3% of India. One doesn’t understand this logic. If you are getting hit in your own market, how will you fight in the export market?

The reality is that China will offer very competitive rates across the products – commodities, consumer, industrial and services. Indian Government will do well to review the tax structure on imports and stopping the imports altogether at least for the cottage industry sector.   Similarly giving very good incentives in select markets & products should be other focus to save the Indian economy from China’s onslaught.